In my Sophomore year at Cornell I joined the Cornell University Autonomous Underwater Vehicle (CUAUV) team. The CUAUV team creates an autonomous submarine that competes in the obstacle course competition RoboSub by AUVSI. For that year I worked on the actuators board which was capable of controlling solenoids (torpedo launchers & marker droppers) and servos. 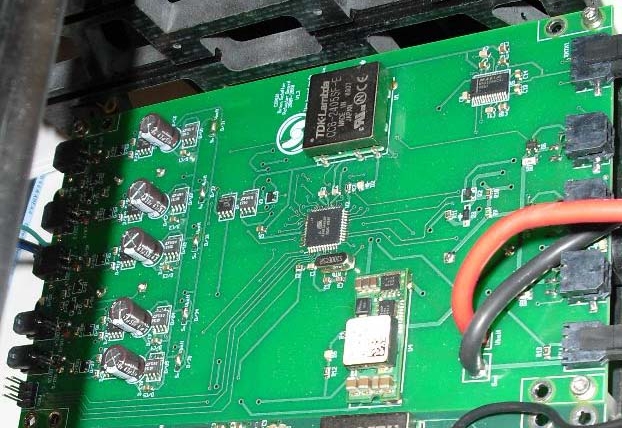 The vehicle we created that year was called Tachyon and it placed first in the competition: 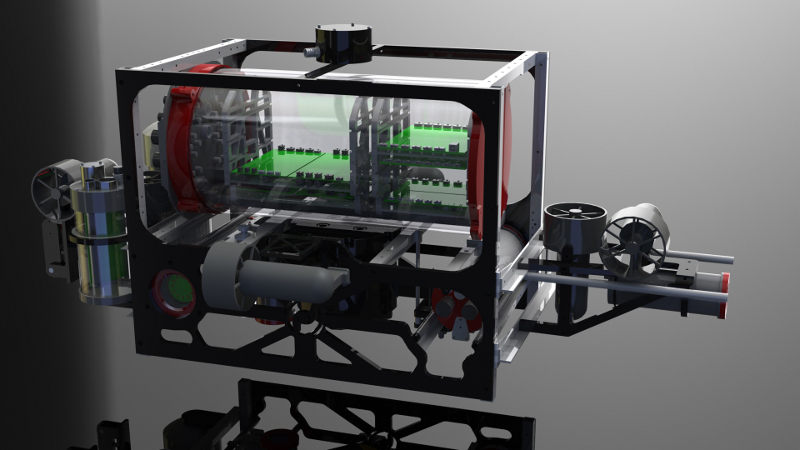 In my Junior year I became the lead for the mechatronics subteam which handled the actuators and thrusters on the vehicle. That year we created Drekar which placed second. 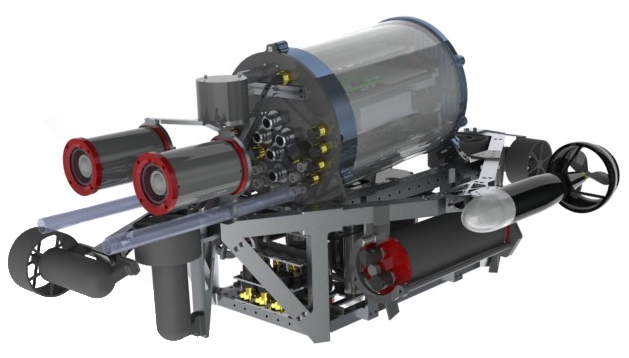